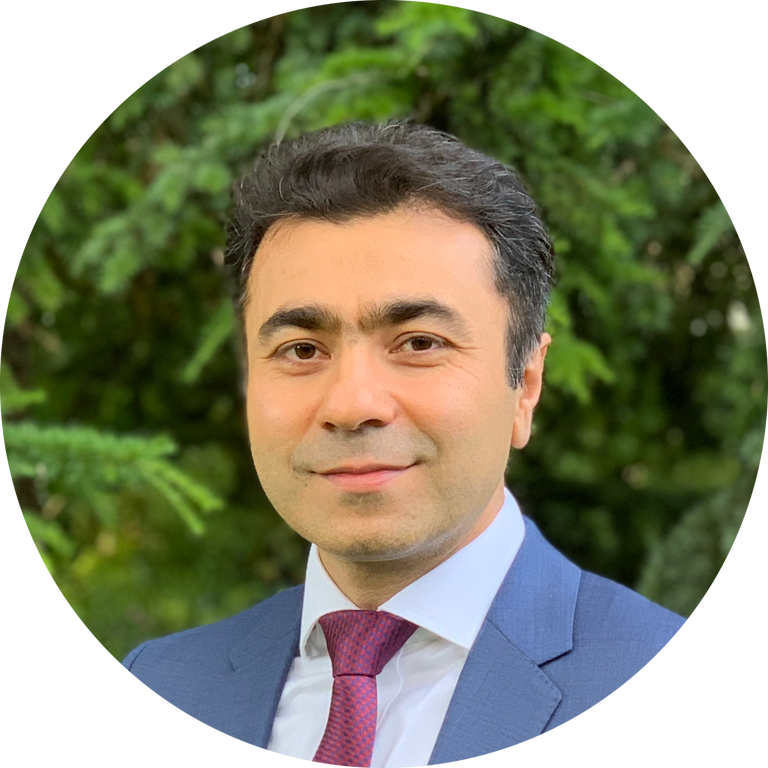 Ehsan Abdi is the founder and director of Wind Technologies Limited in Cambridge, where he has led the commercialisation of the brushless doubly-fed machine for wind power applications. He graduated from Cambridge University with the MPhil and PhD degrees in Electrical Engineering in 2003 and 2006, respectively. He obtained his BSc degree in the same subject from Sharif University of Technology in Iran in 2002. Dr Abdi has received several prestigious awards and recognitions, among which are IET Young Professional Paper Award, The Scientific Instrument Maker Award and a runner-up for the IET Innovation in Engineering Award. He is a Senior Member of IEEE and his main research interests include electrical machines and drives, electric vehicles, wind power generation, and electrical measurements and instrumentation.